'An amazing experience and amazing humble people. I know they are celebrity and sports heroes but to us they were friends for the weekend'

As passionate advocates of their sports, our legends are so excited to be involved  – with many even bringing their own families. Who knows, you may find yourself camping next to a World Champion or having a coffee with an Olympic medallist! 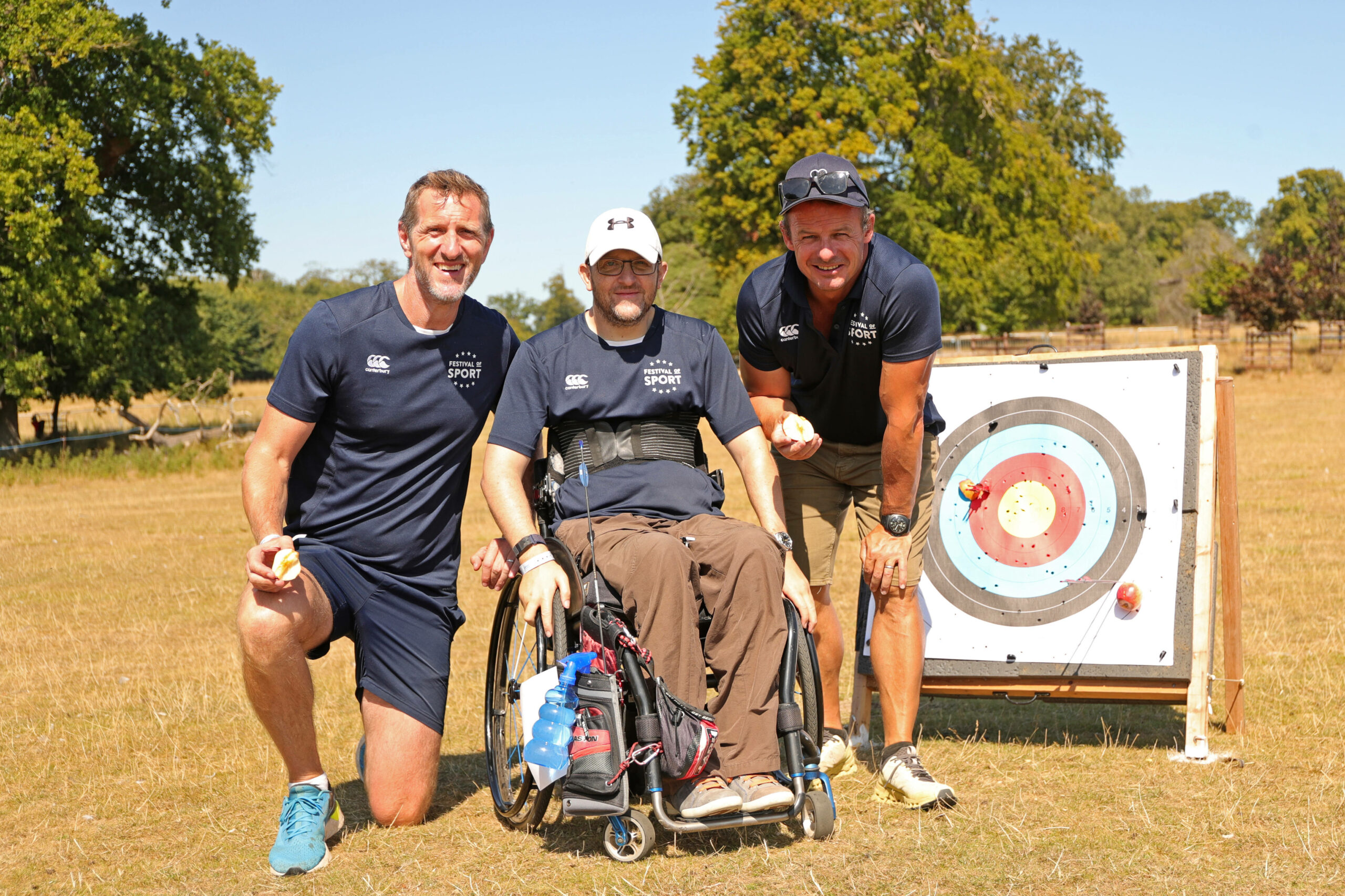 We are working on our roster of legends for 2023, so keep an eye on our website and social media channels to see who will be taking part in the fun as we begin our countdown.

We use cookies to ensure that we give you the best experience on our website. If you continue to use this site we will assume that you are happy with it.Ok